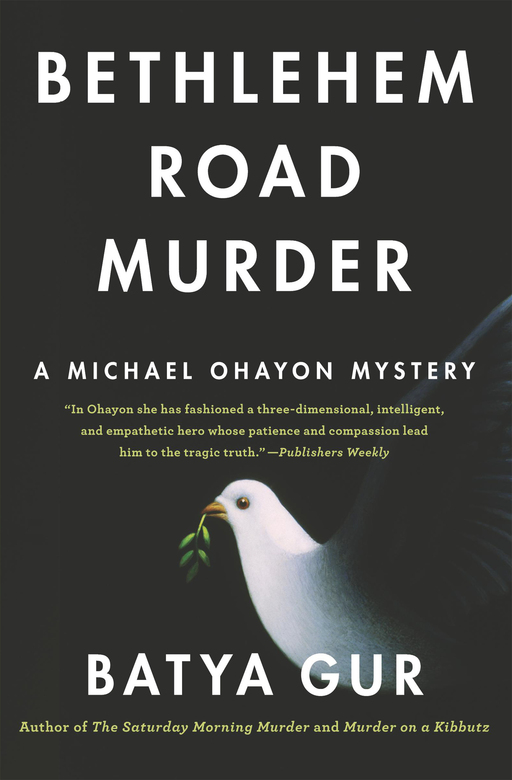 The body of a young woman with her face smashed in is discovered in the attic of a house on Bethlehem Street, in the Baka neighborhood of Jerusalem. Chief Superintendent Michael Ohayon is called to the scene of the crime where, beyond the usual horror, an old love and an unfinished romance await him.

As in her previous novels, Batya Gur has spun a complex and fascinating murder investigation that serves as a means for entering a closed world with rules and a logic of its own. But here, the closed world is a Jerusalem neighborhood that enfolds the entire Israeli experience in miniature. Gur wonderfully draws the fissures in this complex world and makes it, like the murder investigation, worthy of further examination. The criminal investigation is set against the background of tensions between Ashkenazis and Mizrahis, hostility between Jews and Arabs, the affair of the kidnapped Yemenite children of the 1950s, and the al Aqsa Intifada in 2000.