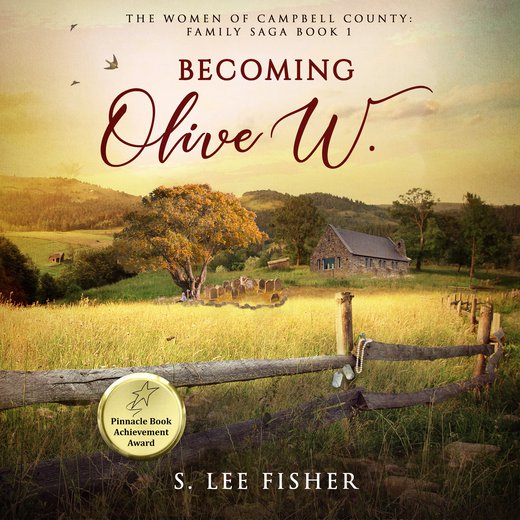 She’s beautiful and brilliant. But the world is not ready for her to shine…

Western Pennsylvania, 1905. Olive Westchester dreams of being valued. Misunderstood, resented, and ignored by her large family after her mother's death, her only ally is an older brother who loves her unconditionally. And the hard-headed girl’s visions of making her mark are threatened by a close-minded society resentful of her superior intellect.

Stunned after a jealous teacher expels her from the eighth grade, Olive's anger swells when her dismissive father does nothing to get her readmitted… instead pushing her to learn to be a wealthy man’s wife. But as tragedy strikes, she turns to a local laborer enamored with her beauty and makes a decision that may change her destiny forever.

Can the bold young woman shatter the chains holding her back from realizing her ambitions?