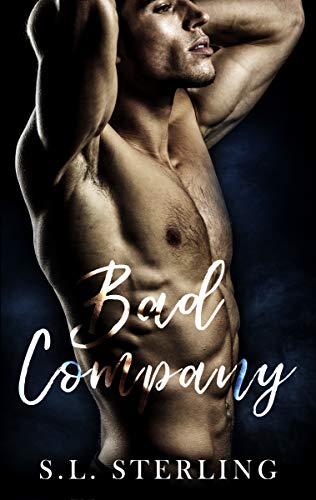 From the moment we met, I despised Leah as much as she hated me. It only made matters worse when my mother became involved with her father. So, ten years ago, I moved away. But when I come back for the big anniversary party, the rivalry has disappeared and we're being congratulated for putting aside our differences. What they don't know is that if I get my way, tonight we'll be sharing a room...

From the moment we met, I did everything to get Logan's attention. All that he'd direct toward me were mean pranks often leaving me in tears. Even when he left for ten years, I still tried to get his attention. It took me a long time before I finally gave up. When Logan shows up unannounced for the big anniversary party, I expect the worst case of rivalry yet, but instead, we're actually getting along, and everyone is thrilled. And when I end up finding out the truth of why he is back, it shocks me to my core