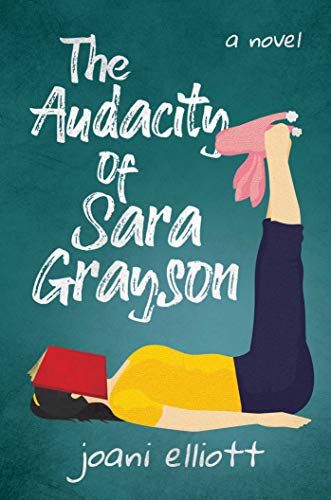 What happens when the world's greatest literary icon dies before she finishes the final book in her best-selling series? And what happens when she leaves that book in the hands of her unstable, neurotic daughter, who swears she's not a real writer? Sara Grayson is a thirty-two-year-old greeting card writer about to land the toughest assignment of her life. Three weeks after the death of her mother--a world-famous suspense novelist--Sara learns that her mother's dying wish is for her to write the final book in her bestselling series. Sara has lived alone with her dog, Gatsby, ever since her husband walked out with their Pro Double Waffle Maker and her last shred of confidence. She can't fathom writing a book for thirty million fans--not when last week's big win was resetting the microwave clock. But in a bold move that surprises even herself, Sara takes it on. Against an impossible deadline and a publisher intent on sabotaging her every move, Sara discovers that stepping into her mother's shoes means stumbling on family secrets she was never meant to find--secrets that threaten her mother's legacy and the very book she's trying to create.