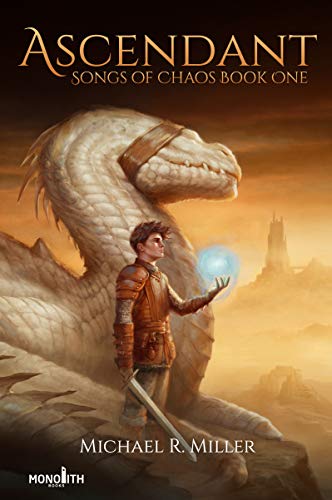 The start of a new dragon rider epic combining the best of Eragon and Pern with the hard magic of Brandon Sanderson and Will Wight.

Holt Cook was never meant to be a dragon rider. He has always served the Order Hall of the Crag dutifully, keeping their kitchen pots clean.

Until he discovers a dark secret: dragons do not tolerate weakness among their kin, killing the young they deem flawed. Moved by pity, Holt defies the Order, rescues a doomed egg and vows to protect the blind dragon within.

But the Scourge is rising. Undead hordes roam the land, spreading the blight and leaving destruction in their wake. The dragon riders are being slaughtered and betrayal lurks in the shadows.

Holt has one chance to survive. He must cultivate the mysterious power of his dragon's magical core. A unique energy which may tip the balance in the battles to come, and prove to the world that a servant is worthy after all.
Read more 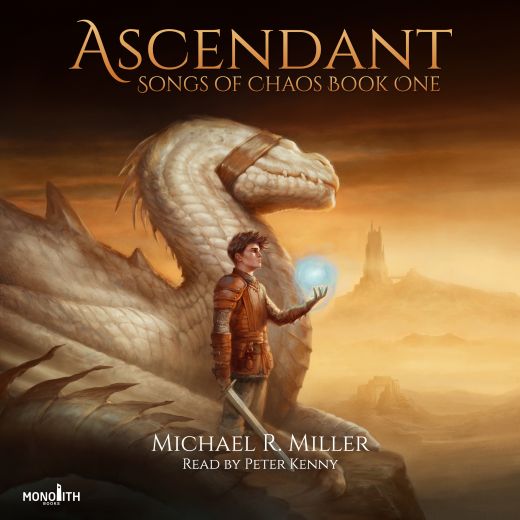