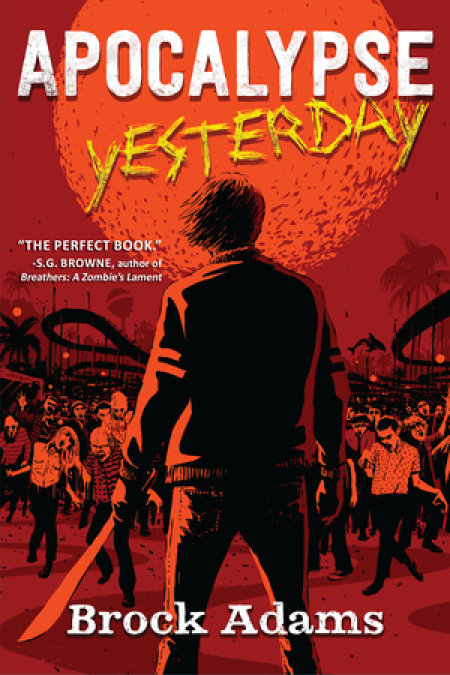 With his best and craziest days behind him, a Florida call center employee struggles through mind-numbing drudgery day after day--but he just might have a way to reclaim the madness and his former life.

The zombie apocalypse is over. The humans have won. Life is back to normal. And Rip is bored as hell. It's not much of a life sitting in a call center in the poor town of Spanish Shanty, Florida, answering emails like a drone and listening to customer complaints.

Rip was ruler of a tiny kingdom in the Lazy River waterpark, killing zombies by day and making passionate love at night. He misses the danger, the camaraderie, and the blistering love he once knew. He longs to feel Santana--his trusty machete--in his hand, and Davia--the fiercest woman alive--in his arms once again. He can still picture it-- life on the razor's edge--and he would do anything to get that feeling back.

But what if Rip could get it back? He's totally desperate. Not normal desperate--more like ready-to-restart-the-apocalypse desperate. Condemning humanity to a repeat merely for an adrenaline rush is probably not a good idea. But life at the call center is nothing more than a slow death, and Rip might not be able to go on without trying to find out. 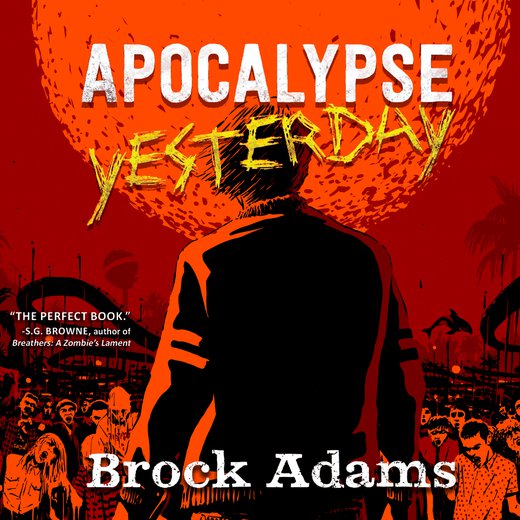