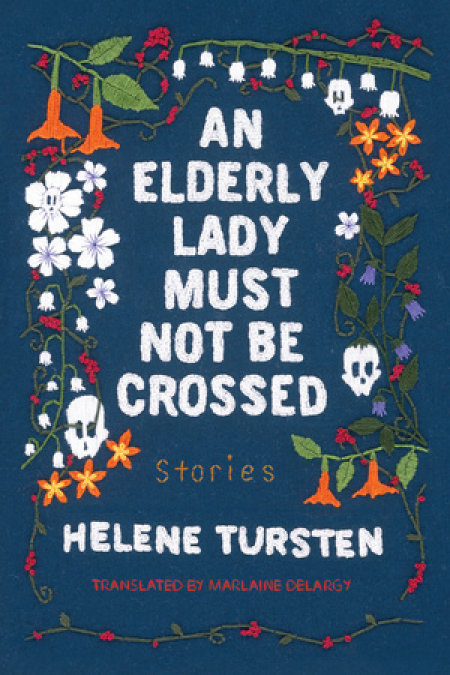 Don’t let her age fool you. Maud may be nearly ninety, but if you cross her, this elderly lady is more sinister than sweet.

Just when things have finally cooled down for 88-year-old Maud after the disturbing discovery of a dead body in her apartment in Gothenburg, a couple of detectives return to her doorstep. Though Maud dodges their questions with the skill of an Olympic gymnast a fifth of her age, she wonders if suspicion has fallen on her, little old lady that she is. The truth is, ever since Maud was a girl, death has seemed to follow her.

In these six interlocking stories, memories of unfortunate incidents from Maud’s past keep bubbling to the surface. Meanwhile, certain Problems in the present require immediate attention. Luckily, Maud is no stranger to taking matters into her own hands . . . even if it means she has to get a little blood on them in the process. 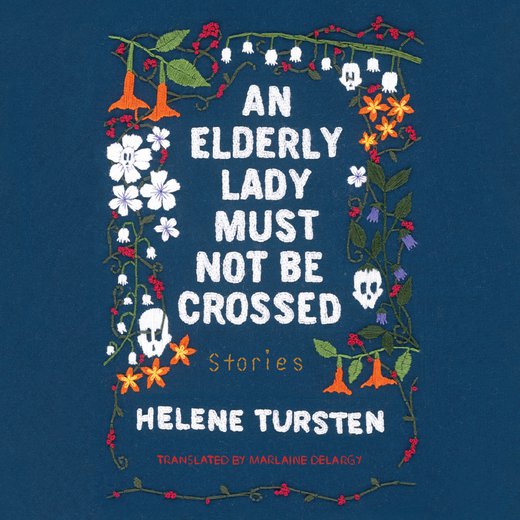