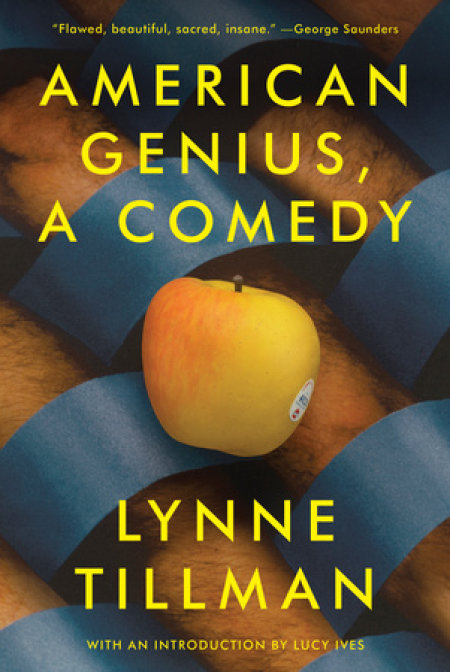 Grand and minute, elegiac and hilarious, Lynne Tillman expands the possibilities of the American novel in this dazzling read about a former historian ruminating on her own life and the lives of others--named a best book of the century by Vulture.

In the hypnotic, masterful American Genius, A Comedy, a former historian spending time in a residential home, mental institute, artist’s colony, or sanitarium, is spinning tales of her life and ruminating on her many and varied preoccupations: chair design, textiles, pet deaths, family trauma, a lost brother, the Manson family, the Zulu alphabet, loneliness, memory, and sensitive skin--and what “sensitivity” means in our culture and society.

Showing what might happen if Jane Austen were writing in 21st-century America, Tillman fashions a microcosm of American democracy: a scholarly colony functioning like Melville's Pequod. All this is folded into the narrator's memories and emotional life, culminating in a seance that may offer escape and transcendence--or perhaps nothing at all. This new edition of a contemporary classic features an introduction by novelist Lucy Ives.