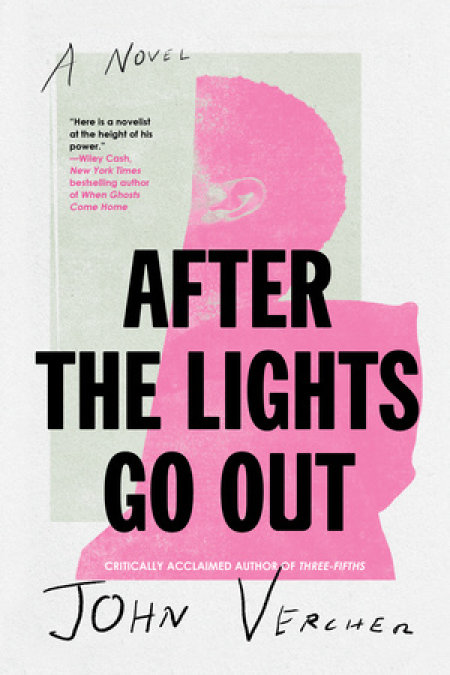 Xavier "Scarecrow" Wallace, a mixed-race MMA fighter on the wrong side of thirty, is facing the fight of his life. Xavier can no longer deny he is losing his battle with chronic traumatic encephalopathy (CTE), or pugilistic dementia. Through the fog of memory loss, migraines, and paranoia, Xavier does his best to stay in shape by training at the Philadelphia gym owned by his cousin-cum-manager, Shot, a retired champion boxer to whom Xavier owes an unpayable debt.

Xavier makes ends meet while he waits for the call that will reinstate him after a year-long suspension by teaching youth classes at Shot's gym and by living rent-free in the house of his white father, whom Xavier was forced to commit to a nursing home. The progress of Sam Wallace's end-stage Alzheimer's has revealed his latent racism, and Xavier finally gains insight into why his Black mother left the family years ago.

Then Xavier is offered a chance at redemption: a last-minute high-profile comeback fight. If he can get himself back in the game, he’ll be able to clear his name and begin to pay off Shot. With his memory in shreds and his life crumbling around him, can Xavier hold on to the focus he needs to survive? 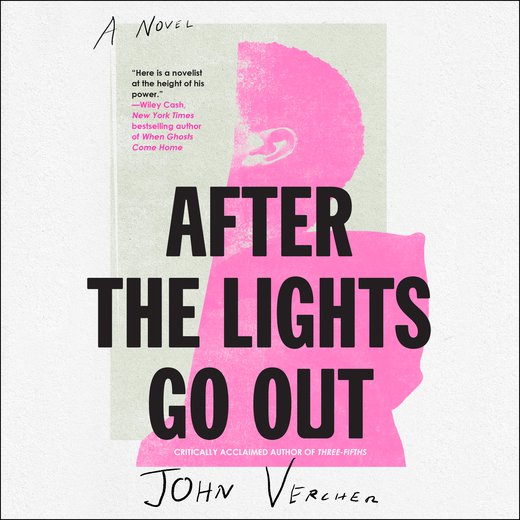 My Mind Playing Tricks on Me

An hour later, he’d returned home, sweat-soaked and ravenous. The heat of the asphalt trail had burned through the bottoms of his shoes, propelled him forward, faster than his planned pace. The sun’s relentless blaze had weight and rounded his shoulders. He peeled off his tank top, dropped it to the linoleum with a wet slap, and downed more than half of the gallon of water in loud glugs as the plastic imploded. The remaining water he poured into a pot on the stove. He ignited the gas burner and went to the refrigerator for a chicken breast to boil and noted that it was his last. The vegetable drawer was equally sparse, and his bag of rice in the pantry was down to his last serving. To the grocery store tomorrow then.
The next morning, the list he’d taped to the refrigerator reminded him of his errand. He headed to his car, opened the driver’s side door, and was hit with a potent smell. A sour odor, like the meat drawer in his refrigerator when the power had gone out in the middle of a summer some time ago (when was that?). He poked his head in the backseat, the odor stronger there. Some sweaty rash guards and shorts sat lumped behind the passenger seat. He knew that smell, and it wasn’t this one.
He popped the trunk. There sat the groceries he’d forgotten he’d bought the day before. Chicken spoiled in a cloudy pink puddle of its own juices. Wilted broccoli glistened with slime. Cooked under the summer sun.
He held the waste at arm’s length as he hauled the bags to the trash cans next to the garage. The stench rose up out the can in a whoosh as he dropped them in, and he gagged. He left the door open to air out the car and sat on the edge of the driver’s seat. He recalled wanting to go for groceries. He remembered knowing that he needed to. Yet he didn’t remember having gone. He’d been busy, he rationalized. His mind preoccupied with the fight, among other things. The groceries had simply slipped his mind. Just like falling asleep in the kitchen, it could have happened to anyone.
Sure, it could have.

The memory of that day had faded like many others since, and he’d not thought of it again—until this morning.
Late (again) for work at the gym,  Xavier opened his driver’s side door. The trapped heat blew a stench against his face like a blast furnace—but it smelled nothing like the reek from last year. He reflexively slammed the door shut and held one nostril closed as he blew snot out of the other, but the odor lodged in his olfactory. The smell of shit and piss was unmistakable, but there was something else, too. Something he couldn’t place.
He walked toward the trunk, stopping to look in the backseat. On the floor behind the driver’s seat was a pile of feces sitting in a pool of urine. Across from the mess, in the same space on the passenger’s side, was a dog with grayish blue fur, curled into itself.
“What the fuck?” Xavier ran around the back end of the car, whipped the rear passenger door open, and held his breath. “No, no, no, no,” he said, wishing the dog had been some kind of mirage, brought on by the haze and glare of the high morning sun. He kneeled on the cracked driveway and hovered his hand over the dog’s body, skin pulled tight across the ribs. Xavier went to rest his hand on the dog when the ribs moved.
He jerked his hand back. A hallucination, surely, born of wishful thinking, but he lowered his hand again, and the curved bones rose to meet his palm.
“Hey,” Xavier said, softly.
The dog’s whip-like tail pulled away from where it had curled against the hind legs, lifted, and then dropped to the floor with a thump.
A little louder. “Hey.”
The tail thumped twice more.
Xavier slid his hands under the dog’s head and hind quarters and gently lifted him out of the car. Its skin was hot to the touch through its thin fur coat. He cradled the dog to his chest and could not differentiate the dog’s rapid heartbeat from his own. Xavier lowered his nose to the top of the dog’s head and breathed in.
Through the smell of the dog’s own fluids, there was a scent embedded in the fur on its crown, one that unleashed a torrent of recollection, though one stood out more than any other. When he first saw the dog, he wondered who would put it in his car, what kind of person would leave it there to suffer in the summer sun. The scent told Xavier what kind of person would do such a thing. He didn’t need to see the rescue adoption papers sitting on the passenger seat with his signature to discover the answer.
The dog was his.