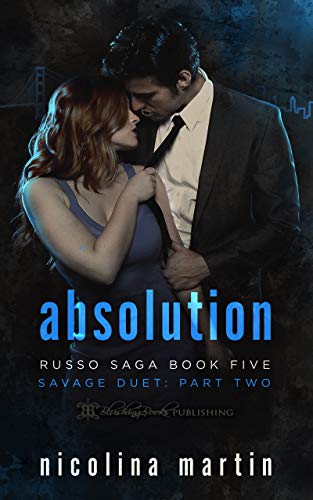 An obsessed hitman. A woman on the run.

Finding Kerry was more complicated than Christian ever imagined. Disaster loomed around every corner, pulling his violent nature to the surface. True change must come from within, and breaking old habits is hard when you're used to taking everything – and everyone – by force.

Her luck had run out and this time, there was no escape. He had found her. He would claim her. Resisting the enigmatic and dangerous Christian Russo would be Kerry's hardest trial. Resisting her own feelings might prove impossible.

Publisher's Note: This is a dark, steamy romance featuring suspense, danger, harsh elements, and potential triggers. If any of these offend you, please do not purchase.