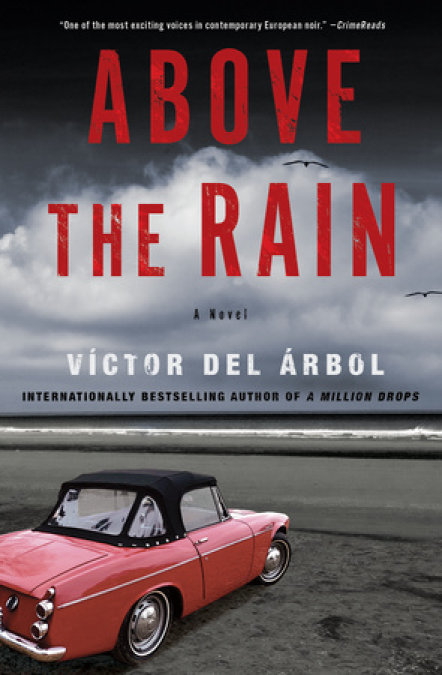 In the latest novel from a master of European crime fiction, past, present, and future collide on a breathtaking journey from 1950s Morocco to modern-day Spain and Sweden.

Miguel and Helena meet at a nursing home in Tarifa, at an age when they believe they have lived it all already. Distanced from their children, they feel they are no longer needed. The sudden suicide of one of the other residents opens their eyes. They don’t want to spend their last days longing for supposedly better times, so together they decide to undertake the journey of their lives and confront the darkness in their pasts.

Meanwhile, in the distant Swedish city of Malmö, the young Yasmina, a child of Moroccan immigrants who dreams of being a singer, lives trapped between her authoritarian grandfather and her contemptuous mother, who is ashamed of Yasmina because she works for a Swede with a murky reputation. And she’s having a secret affair with the Deputy Commissioner of the Swedish police, an older, influential man.

As Yasmina is drawn deeper into Malmö’s criminal underworld and Miguel and Helena approach the end of their feverish road trip, Víctor del Árbol masterfully reconstructs the history of violence that links their seemingly disparate lives. 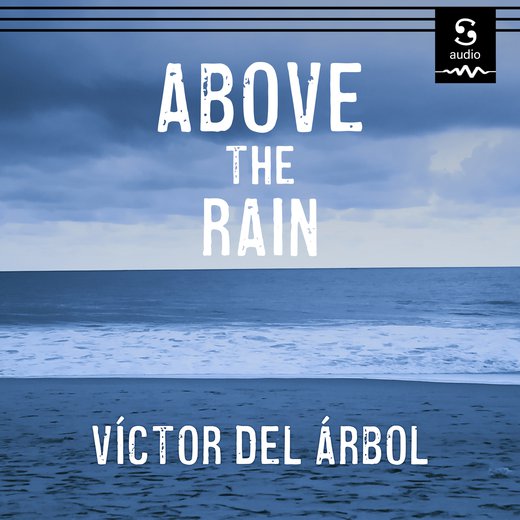