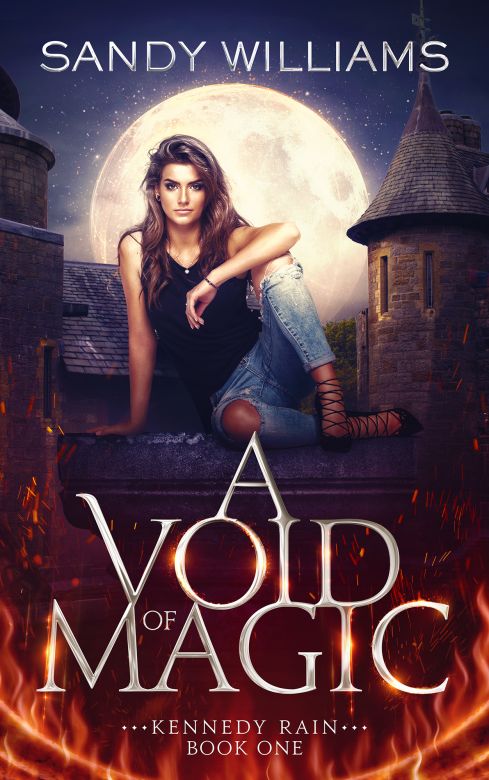 They trusted her to keep the peace between the paranorms. They made a mistake.

Kennedy escaped the family business when she turned eighteen. Now, an ill-timed vacation pulls her back to The Rain Hotel, the only known null zone on the planet. It’s a place where vampires can see the sun rise and werewolves can avoid the lure of the full moon. And it would be the perfect place for a paranormal wedding…if the bride wasn’t the local alpha’s daughter and the groom the scion of a vicious master vampire.

With a sexy werewolf determined to sabotage the wedding and dark forces threatening The Rain, Kennedy’s life is thrown out of balance when she’s forced to confront a past she swore to avoid. Ultimately she must choose: will she maintain the stability of the supernatural world…or will she destroy it.