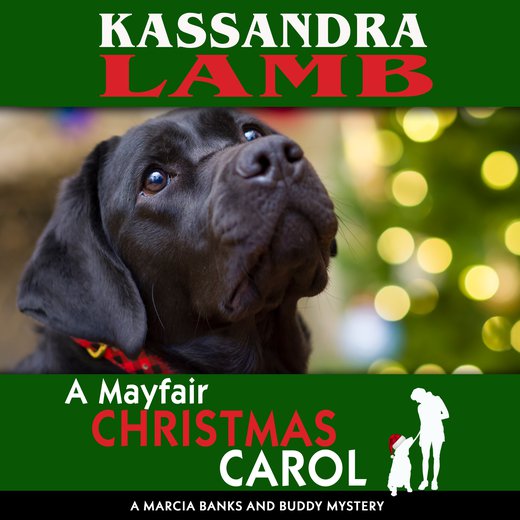 A Christmas extravaganza in Mayfair, Florida, complete with an ice skating rink. What could go wrong?

When Mayfair’s newly-minted Chamber of Commerce goes off the rails and decides to build an ice skating rink, a decades-old skeleton is uncovered. The secrets it reveals threaten more than the town’s Christmas plans. Feeling responsible since the let’s-attract-more-tourists idea was hers initially, service dog trainer Marcia Banks is determined to help her police detective boyfriend solve the mystery—whether he wants her help or not. Maybe she can wheedle more out of the townspeople than he can.

Will she and her Black Lab, Buddy, keep the ghost of Christmas past from destroying what is left of Mayfair’s founding family, or will her meddling make things worse?

(This novella can be enjoyed as a stand-alone but it is an integral part of the Marcia Banks and Buddy Mystery series; it's suggested that readers following the series not skip it.)