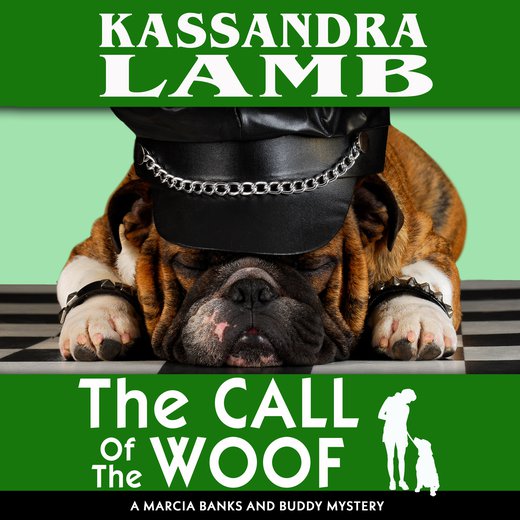 The Call of The Woof

Army veteran Jake Black has a new lease on life, thanks to service dog Felix and his trainer, Marcia Banks. Despite a traumatic brain injury, Jake’s able to ride his beloved motorcycle again, with Felix in the sidecar. But his freedom to hit the open road is threatened once more when he and his wife are accused of robbery.

Called in to dog-sit, Marcia can’t sit idly by. She and her mentor dog, Buddy, set out to clear the Blacks’ name, fighting misconceptions about bikers and about TBI along the way. When murder is added to the mix, Marcia redoubles her efforts, despite anonymous threats and her sheriff boyfriend’s strenuous objections, both to her putting herself at risk... and to dragging him along on her wild ride.