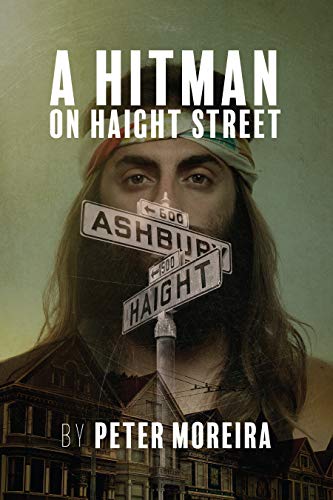 A Hitman on Haight Street

As SFPD Detective Jimmy Spracklin hunts a serial killer at a 1968 music festival in Haight-Ashbury, he has to protect his daughter Marie from both the killer and the police. Spracklin is already being hounded by Internal Affairs officers when the headless body of a hippie heiress is found in Golden Gate Park. Now he must solve the high-profile murder while fighting off the IA probe, which is targeting not only Spracklin but also Marie. One misstep could result in Marie facing a murder charge. A Hitman on Haight Street follows Spracklin as he shields his daughter from the SFPD and searches Haight-Ashbury for the heiress’s killer. The second book in the Haight Mystery series is a dark page-turner set against the counterculture of the 1960s. Praise for Book 1 in Haight Mystery Series: “ The Haight is a fabulous book!” – Pamela Callow, author of the Kate Lange Thriller Series “Highly recommended.” – Ken McGoogan, author and adventurer