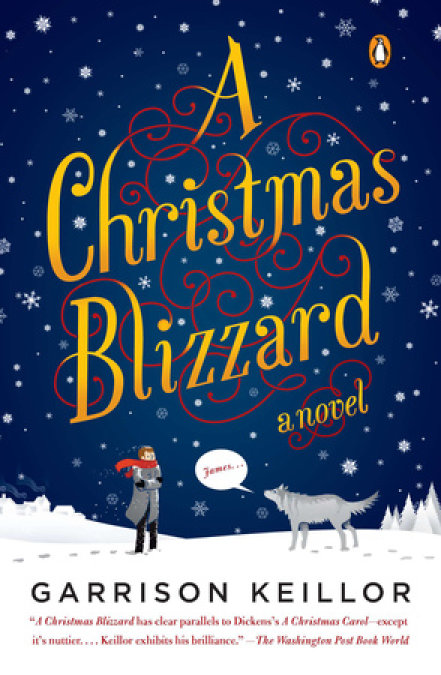 A short comic novel about a Hawaii-bound holiday traveler who ends up stranded in his North Dakota hometown during a blizzard.

A wealthy and depressed man (thanks to the economy he’s not quite rich enough to expand his cache of paintings by Vincent Van Guy, the famed Dutch realist) bound for Christmas in the tropics is abruptly summoned home to North Dakota to visit an ailing aunt. He arrives just in time to be trapped there by a blizzard. The electricity goes out, and when it does, figures from his childhood appear, and historical figures too, for a festive candlelit holiday. In his reverie, our man reaches an epiphany worthy of the season—he hears the harkening angels sing, he is awed by the silence of the night (dead quiet: not even TV) and when he is finally rescued, leaves North Dakota resolved to simplify his life. 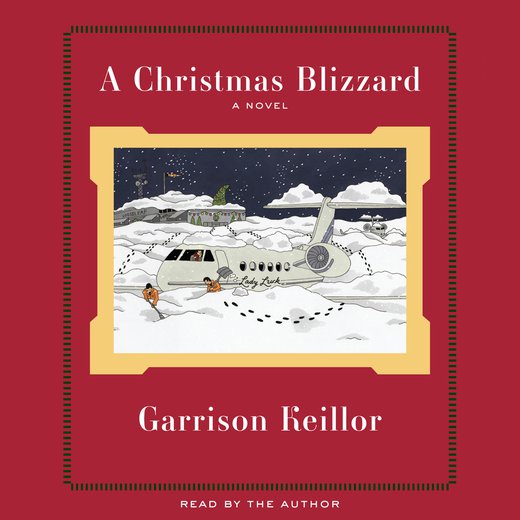