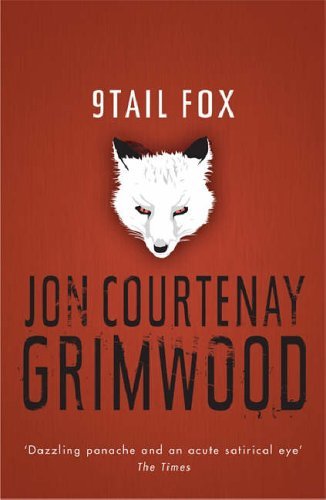 Bobby Zha is a Sergeant in the San Francisco Police Department. His years on the force have made him numb to the world, and the people around him, including his wife and daughter.

His sudden and unexplained murder leaves his family reeling, and the SFPD bewildered. But nobody is more bewildered then Sergeant Zha, when a nine-tailed celestial fox comes to him at the moment of his death, and tells him he has one chance to put things right.

Now he’s trying to solve his own murder; trying to understand why he has been resurrected in another man’s body; and trying to repair the shattered pieces of his family’s life. But his time seems to be running out...

From the shell-shattered ruins of Stalingrad in 1942 to the present-day politics of San Francisco's Chinatown, 9Tail Fox is evocative of place and crystal-clear in its depiction of character.