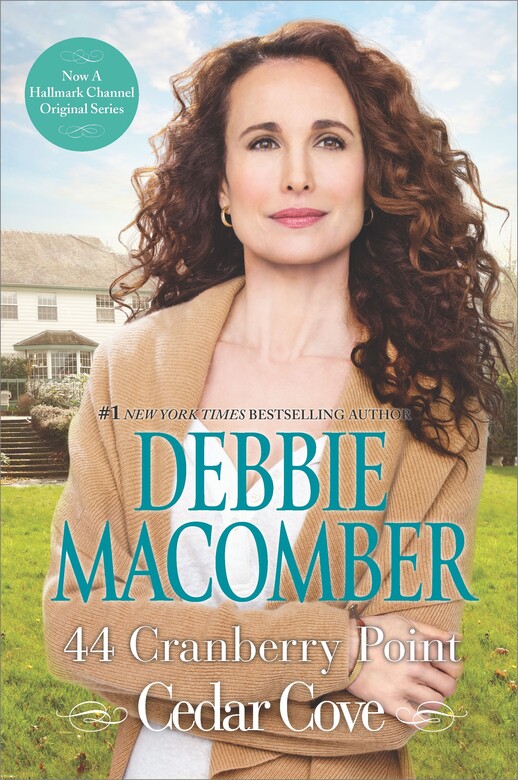 Peggy BeldonThyme and Tide B and B44 Cranberry PointCedar Cove, Washington

Dear Listener,I love living in Cedar Cove, but things haven't been the same since a man died in our B and B. Turns out his name was Max Russell, and Bob had known him briefly in Vietnam. We still don't have any idea why he came here and-most important of all-who killed him. Because it now appears that he was poisoned. I sure hope somebody figures it out soon!

Not that we're providing the only news in Cedar Cove these days. I heard that Jon Bowman and Maryellen Sherman are getting married. And Maryellen's mom, Grace, has more than her share of interested men! The question is: Which one is she going to choose? Olivia-I guess it's Olivia Griffin now-is back from her honeymoon, and her mother, Charlotte (who's in her mid-seventies at least), seems to have a man in her life, too. I'm not sure Olivia's too pleased.…

There's lots of other gossip I could tell you. Come by for a cup of tea and one of my blueberry muffins and we'll talk. 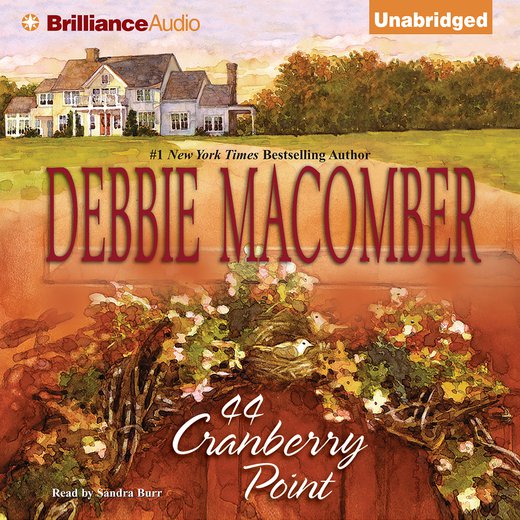