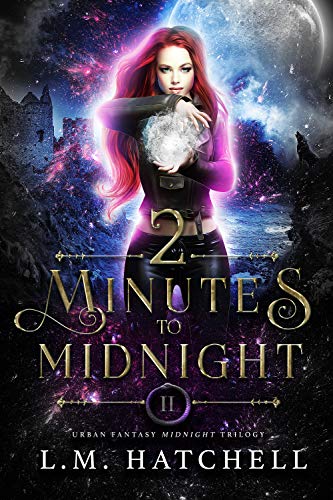 Defeat the bad guy. Stop the prophecy. Live happily ever after.

Phoenix is quickly learning that life's not like the movies, and with the prophecy time bomb still ticking, happily ever after isn't on the cards for her. All the sacrifice was for nothing.

To make matters worse, the Council now know of her existence and they're pissed.

When they deploy the Mists, their deadliest assassins, she has no choice other than to run.

They want her dead. She wants to live.

But what if there's an alternative to death and destruction?

You won't want to miss this gripping sequel in the Urban Fantasy Midnight Trilogy. Get your copy now!