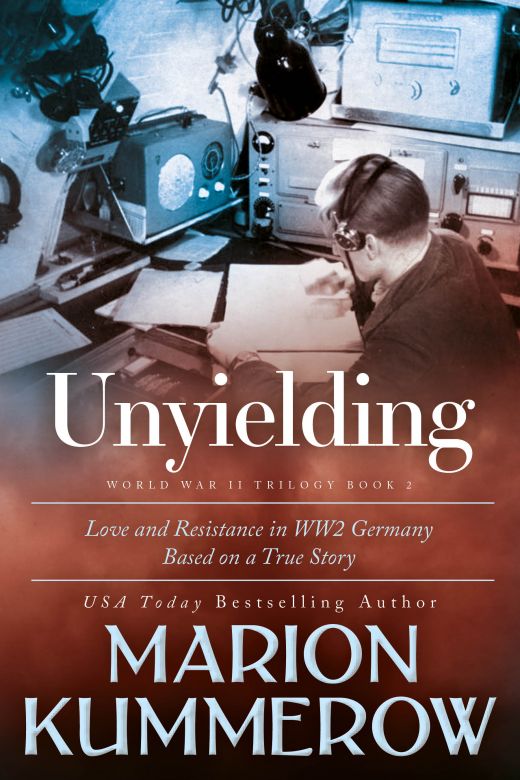 Marion Kummerow
Follow
A pledge of love and hope paves the way for a tale of courage and resilience….
Genres: International Crime & Mystery
Buy now
Available in:
Share

A pledge of love and hope paves the way for a tale of courage and resilience . . .

After Wilhelm Quedlin takes Hilde Dremmer as his bride, his heart is content and filled with love but his life becomes much more complicated. As he's pulled deeper and deeper into his intelligence work, Q feels as if what he is doing, how he is contributing to the espionage of war, isn't enough.

More than once he's ready to give up, but Hilde urges him to continue, to stay true to himself. She quietly bears all the hardship that war has brought to ordinary people like them until one day the unimaginable happens and she too wants out.

But fate wanted them to stay and fight . . .

Suddenly inspiration strikes: Q devises a plan to cause a devastating blow to Hitler's regime—assassinate a key player in his organization. One life in exchange for millions of lives saved. In Q's mind it seems simple but war is always complicated.

Q's plan may have a rippling affect that could potentially end the war and affect change around the world. But can he go through with it? Does Q have the courage to pull it off? Or will the looming fear that it will not only ruin him but also harm his family cause him to abandon the plan altogether? 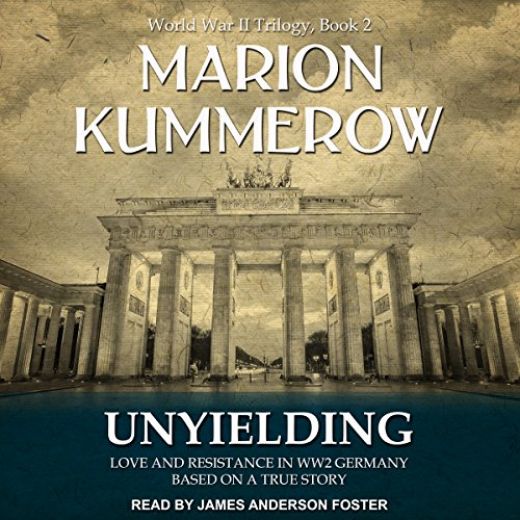