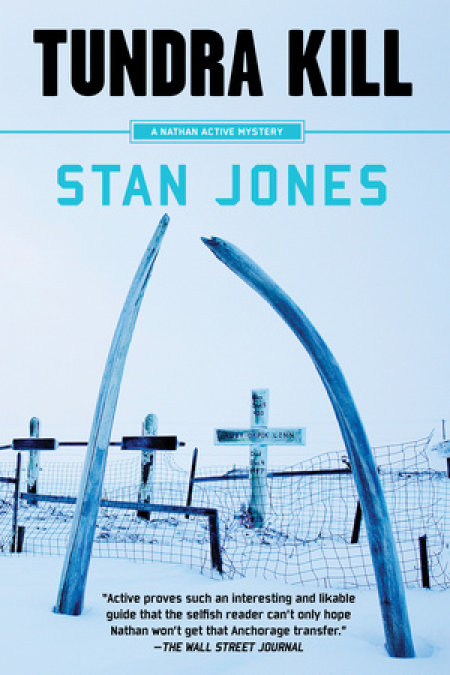 When Chukchi Police Chief Nathan Active discovers dirt on the governor of Alaska, the woman he is appointed to protect, he finds himself in a precarious position: Expose the truth and risk his job or become complicit in her dangerous affairs?

Nathan Active, the top cop in a swath of Alaskan tundra larger than fifteen other US states, has been assigned to bodyguard duty for Alaska’s celebrity female governor, Helen Mercer, while her husband runs the Isignaq, a 400-mile sled-dog race through the Arctic wilderness. Against his will, Active is suddenly swept into her bizarre family affairs and outsized political ambitions. And when he connects the death of a local dog musher to Mercer, her countermoves threaten to ruin the lives of Active’s beloved Grace Palmer and her daughter, Nita. With his career on the line, Active must outwit the governor and save the people he cares for most before time runs out.