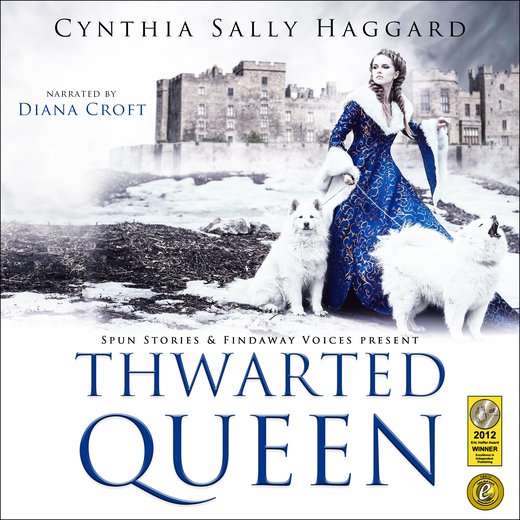 Thwarted Queen, a frustrating tale (hence the title) of Lady Cecylee Neville who was nearly crowned Queen of England, tells the entire saga about the Yorks, Lancasters and Nevilles whose family feud started the Wars of the Roses and inspired Game of Thrones.

Thwarted Queen is told mainly in the voice of Lady Cecylee Neville (1415-1495), the Thwarted Queen, but other voices are important to this tale, not least those of the Londoners, who forged their own political destiny by engaging in public debate with the powerful aristocrats of the time - Humphrey, Duke of Gloucester (the King’s uncle), Richard, Duke of York (the King’s cousin) and Richard, Earl of Warwick, (known as Warwick the Kingmaker) - and set the stage for American Democracy.