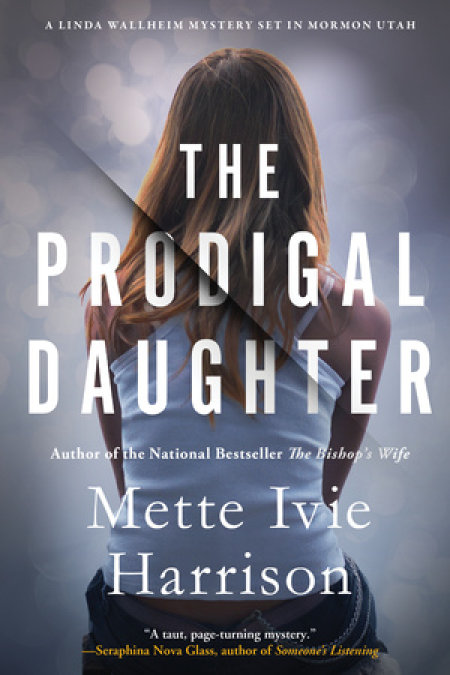 In the wake of the #MeToo movement, has it become easier to speak out about sexual assault in religious communities?

Linda Wallheim, increasingly disillusioned with her religion, has begun marriage counseling with her husband, Kurt, a bishop in the Mormon Church. On other days, Linda occupies herself with happier things, like visiting her five grown sons and their families.

When Linda’s eldest son, Joseph, tells her his infant daughter’s babysitter, a local teenager named Sabrina Jensen, has vanished, Linda can’t help but ask questions. Her casual inquiries form the portrait of a girl under extreme pressure from her parents to be the perfect Mormon daughter, and it eventually emerges that Sabrina is the victim of a terrible crime at the hands of her own classmates—including the high school’s golden boys and future church leaders.

Linda’s search for Sabrina will lead her to the darker streets of Utah and cause her to question whether the Mormon community’s most privileged and powerful will be called to task for past sins.