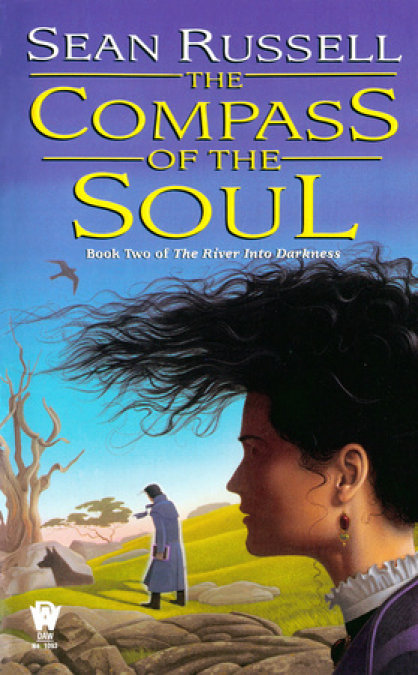 The Compass of the Soul

The second book in this spellbinding duology concludes the tale of a twilight age for magic, as one ancient mage tries to hide the secrets that might destroy the world.

In his quest to destroy all magic, the last great mage, Lord Eldrich, has sent Erasmus Flattery to find and eradicate Anna, the leader of the Tellerites, a group of fanatics desperate to preserve the magic—including the key to immortality—Eldrich wants to see lost.

Torn by his resentment of Eldrich's manipulations and his strange loyalty to Anna, Erasmus willl undergo a magical and spiritual journey which will cause him to question all he believes to be true...and rock the very foundations of his world.