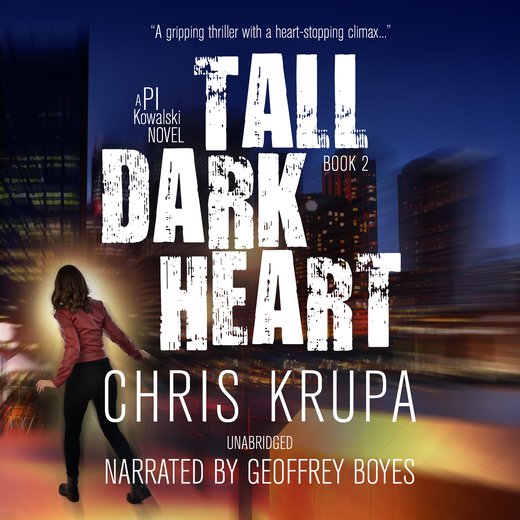 PI Kowalski investigates the seedy side of the high life in a case of murder, sex, and devastating lies.

Jeff Lyons, wealthy businessman and CEO of Lyons Media, hires PI Kowalski on unlimited expenses to find his missing daughter, Tamsin. The circumstances surrounding her disappearance are ominous: her roommate has been murdered and a man has threatened Tamsin's life.

Nothing is as it seems—Kowalski finds himself in a race against time with a killer, as other players threaten to take Kowalski out of the game.

The trail takes him from the Sydney sex trade to the tropics of North Queensland in a terrifying confrontation with a mad man as the danger to himself, and Tamsin, increases.