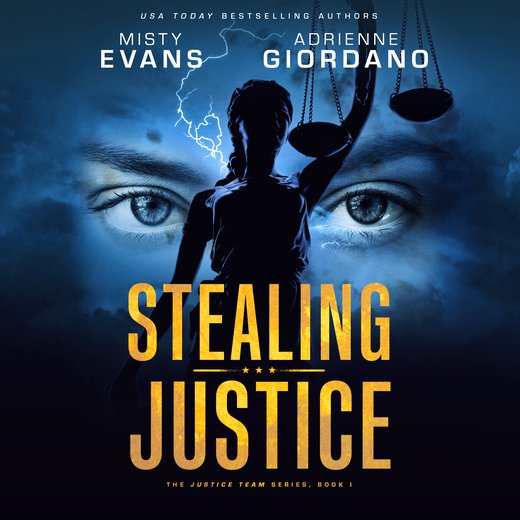 In this first book in a thrilling romantic suspense series…

Justice “Grey” Greystone was fired from the FBI for insubordination. Now the FBI wants him to use his renegade skills to take down a serial killer who’s above the law. To trap the Lion, Grey will need to send the perfect woman undercover.

Sydney Banfield runs a women’s shelter and bends the law daily to help victims of abuse escape their painful lives. Three of the women she’s recruited for government jobs have become victims of the Lion. If Syd has her way, the vicious killer will never touch another woman again.

Grey and Sydney set a trap—with Sydney as the sexy bait—but the Lion adds a complex twist to his homicidal agenda. With Sydney’s life on the line, Grey must race against the clock to catch a killer who’s as unstoppable as he is evil.