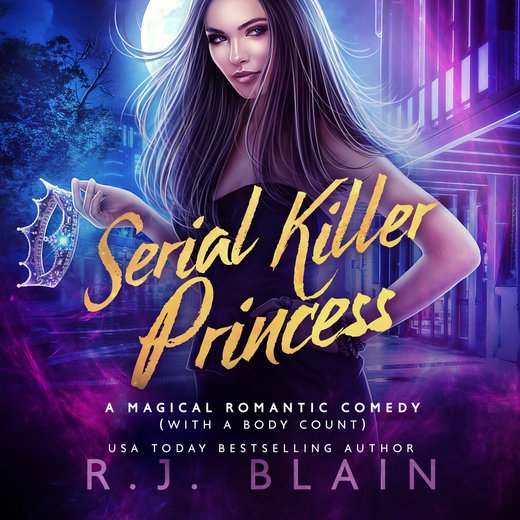 Why would anyone put a mermaid and a gorgon in the same room together? While Tulip enjoys being alive, her lineage brings her nothing but trouble.

Snakes eat fish, and the mer love tearing apart their serpentine nemeses with their hands and teeth. As for the gorgons… she’d rather not think about them at all.

The last thing Tulip wants is to rule the mer kingdom. First, she can barely swim. Second, she’s packing more than her fair share of her father’s genes. Third, what is a landlocked princess supposed to do with an aquatic kingdom?

If she gets her way, nothing. Add in her dirty little serial killing secret, and she’s an international disaster waiting to happen.

There’s just one small problem: her father’s bodyguard tempts her in ways no one should, and if she isn’t careful, he’ll uncover her secrets, domesticate her, and infect her with a severe case of normality.