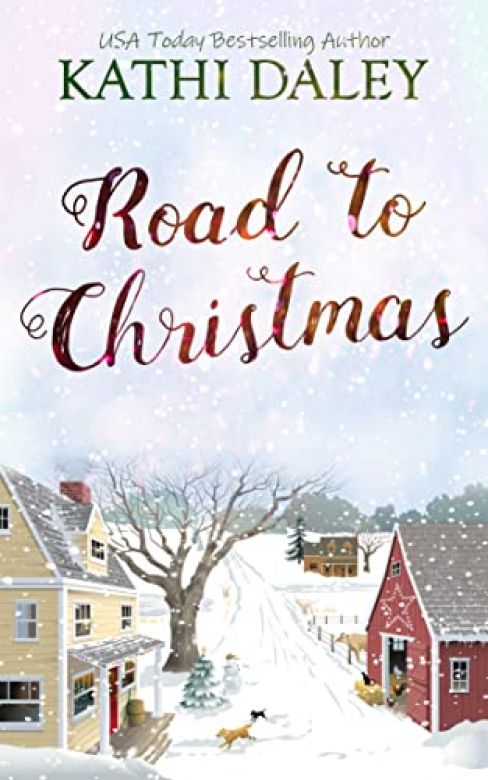 Holly—previously published in December 2013 as Road to Christmas Past

Holly Thompson’s life changed forever when she received an early Christmas present from her dead Aunt Meg. Prior to her death, her former foster mother won the gorgeous PI during one of her Tuesday morning poker games. The only survivor of a tragic automobile accident when she was only days old, Holly grew up never knowing who she was or where she had come from. When Ben Holiday claimed to have a clue about her past, Holly set out on a Christmas Road Trip in the hope of helping Holly to find the family she never knew she had. Road to Christmas Past is a holiday mystery that will remind you of the power of love and the importance of family.

Harper—previously published as Harper in February 2019

Harper Hathaway, a former member of the armed services on her way home after suffering a personal tragedy is pulled into a race against time when a puppy runs onto the road alerting her to a vehicle which had been in an accident but is not visible from the road. Her attempt to avoid hitting the puppy lands her in the ditch herself. Unharmed she tries to help the occupants of the vehicle which include a man, a woman, and a baby. The driver of the vehicle demands that she hide the baby who, as it turns out, is being sought by powerful men with far reaching connections. In order to protect the baby and find a way out of the mess she has gotten herself into, Harper calls her old friend Ben Holiday, a former cop and current PI, who hooks her up with his friend Michael Maddox, a computer genius with a particular skillset that will aide Harper in her quest to bring the baby to safety. With the men who are chasing them only one step behind, Harper and Michael set off across the country with the baby, the puppy, and a desire in their hearts, to find the answers they’ll need to ensure the safety of the child. 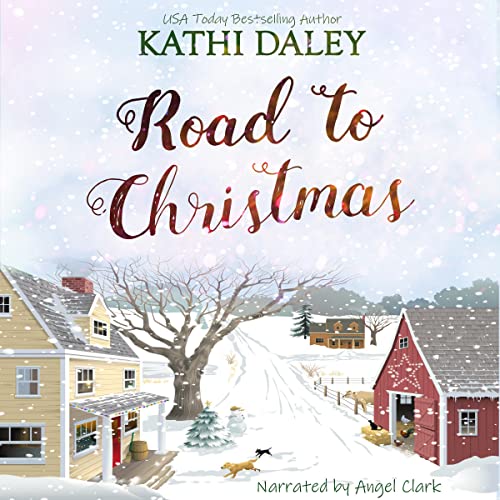