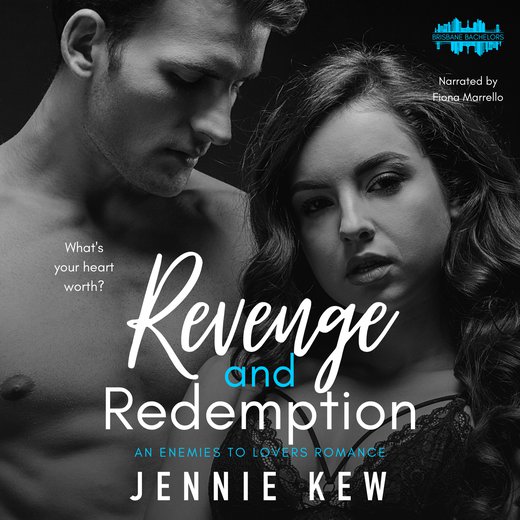 How far will one man go to avenge his last remaining family?

Luke Hardcastle is a man on a mission—no one hurts his little sister and gets away with it. Eighteen months ago Claire Morse helped her sadistic aunt destroy Luke’s sister, so it only seems fair she return the favour now and help him destroy her aunt. And if holding the lease to her bookstore over her head ensures her cooperation, all the better. But the more time he spends with Claire, the harder it becomes to keep his head in the game and his heart under wraps. Torn between the two, can Luke get the girl and his revenge, or will he have to sacrifice one to keep the other?

How far will one woman go to protect her new found freedom?

Eighteen months ago, Claire Morse lost her job, her home and her self-respect all in one day. But the great thing about hitting rock bottom is you can only go up. Claire has worked hard to free herself from the horrors of her past and she'll do anything to protect her new life. Even submit to blackmail. And when being blackmailed means pretending to be the girlfriend of the tall, dark and wickedly handsome Luke Hardcastle—the man she’s loved from afar for years—she realises she's been given a chance at redemption, to fix the one mistake that haunts her still. But now she's had a taste of Luke up close and personal, how will her inexperienced heart survive when his thirst for vengeance is satisfied… and he no longer needs her?