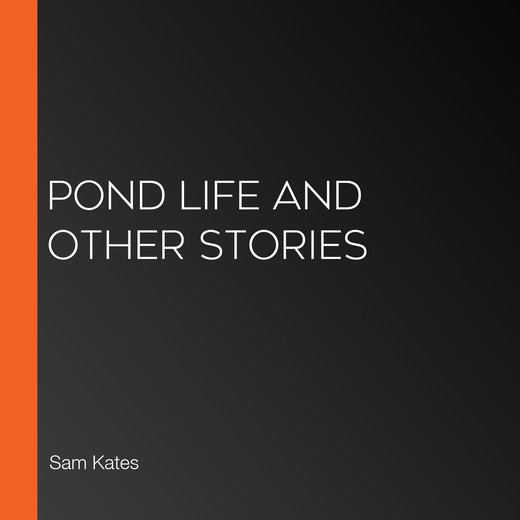 Pond Life and Other Stories

A deadly infatuation. Apocalypse. A haunted hotel. These are what you’ll meet if you dare to venture inside.

How would you react if you came across someone who claimed he caused the end of humankind? This is the question Jake must answer in The Third Coming, the story that spawned the Earth Haven trilogy.

Would you dive into a pond that will alter you fundamentally? What if you are on a beach at Dunkirk, already facing near-certain death, when you look into the eyes of true evil? Try to avoid the Obsessives’ Club—it’s not somewhere you want to stay.

Encounter a novel way of dealing with antisocial behaviour, a condemned prisoner who's convinced that she's Dorothy Gale, and a daring but brutal escape from a Siberian prison camp. Then there’s a girl who claims she can fly, not to mention a ghost, maybe two.

Ten stories of the macabre and the wondrous and the seemingly mundane . . . until you scratch beneath the surface.