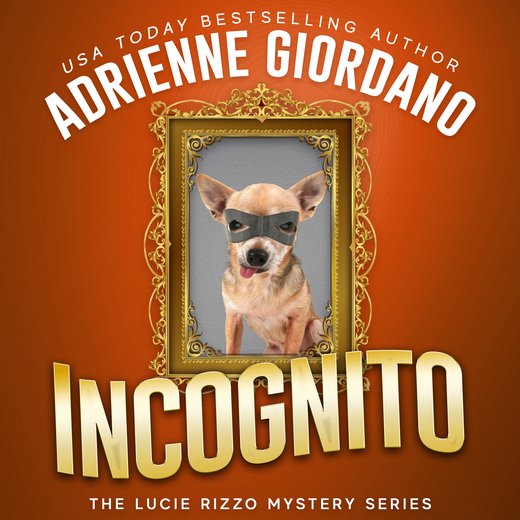 Mob princess Lucie Rizzo can't catch a break. Or take one. Building a business empire is hard work, even without her family's notoriety. Staying out of trouble isn't exactly her forte. Still, Lucie could use a vacation from Chicago winters and the town where everybody knows her father's name. So when a certain Irish cop promises warmer days-and hotter nights-Lucie sees an offer she can't refuse.

Detective O'Hottie sweeps her away to the land of sun, sand, and…retirees? Before the real romantic getaway begins, Tim wants to visit his Uncle Henry. Or, to be exact, Tim's mom wants the goods on Henry's new girlfriend. Ha! Family drama without a Rizzo involved. What could a sweet, 50-something woman be hiding? Not a lot, judging by the amount of cleavage on display. Holy cannoli, Henry's Mattie could give Lucie's bombshell BFF a run for her money.

It's more than just the skintight leopard print making Tim do a double take. The details don't add up. Mattie's not being completely honest-and Lucie smells a rat. Uncle Henry's gal pal isn't who she claims to be. But is Mattie playing a long con, or is she the victim? Either way, Lucie is getting caught in a dangerous game.