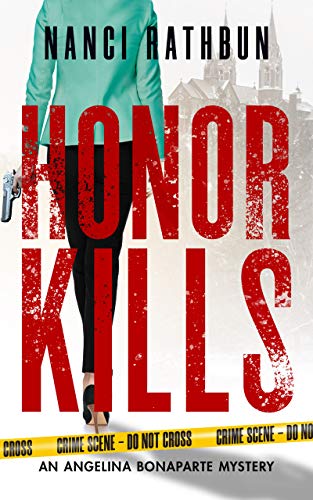 "A thrilling 'thriller' with an intrepid female PI and a twisting plot. A SILVER MEDAL WINNER and highly recommended."

"Unexpected plot twists and a strong female character makes for a great combination in this story. I can't wait to read the others in the series."

"Ms. Rathbun perfectly captures the heart of a mystery, which is all about humans and the complexities of their relationships."

A missing husband. A suspicious obituary. She’s not the only one hunting down a dead man’s footsteps.

As a divorcee, Angelina Bonaparte knows firsthand the lengths some men will go to escape responsibility. When a worried mother wants the private investigator to track down her missing husband, she’s eager to bring the deadbeat dad to justice. But even after she discovers the man’s obituary, she refuses to believe it until she sees the body. Tracking down the nurse who last saw him alive could be the missing puzzle piece to her client's broken family.

But as she digs deeper, she realizes there’s something darker at play than dodging child support payments. And she may not be the only one hunting the man down. To close the case and reunite her client's family, she must track down the missing husband without falling prey to the same ruthless hunter.

Content advisory: No explicit sex or violence; some mild profanity 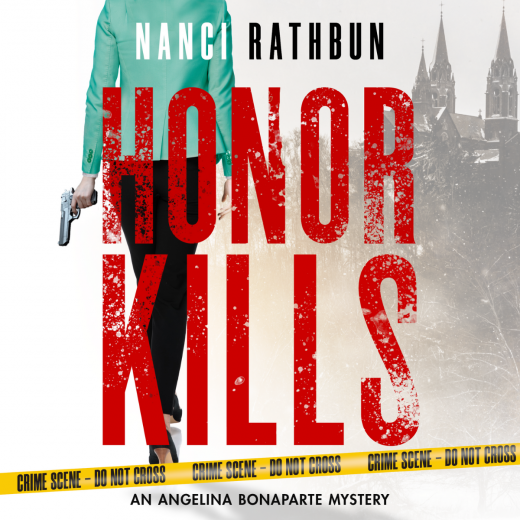