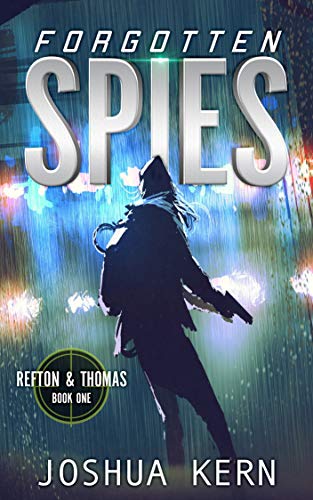 Seventeen years ago, a pair of spies died in the line of duty, only to be forgotten by the country they served.

Jay was having an off day, an argument with his grandfather that culminated with him storming out of the house, a move that launches him and the girl that keeps popping in and out of his life on an adventure that will expose the truth of both their lives.

Lexi's family has been keeping secrets from her for years. Secrets that involve the boy she has always been closest with, a boy that just so happened to follow her crazy grandpa home.

Together they must travel to France, where they find themselves being followed. The proposition at first is all fun and games, until they are held at gunpoint. Running for their lives, they flee France to Germany, following the clues left by the spies years before.