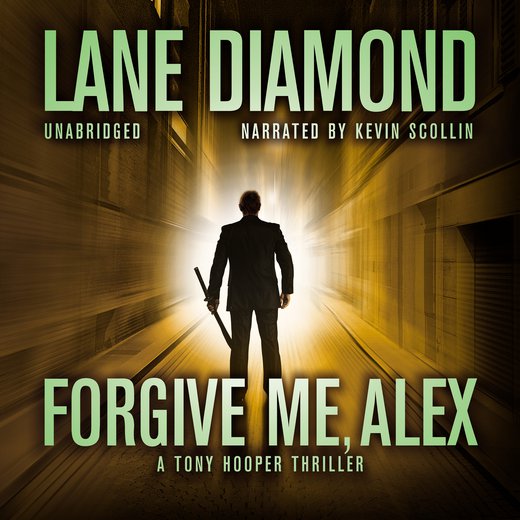 Two men, two methods, two motivations, one darkness—step inside the twisted mind of a killer, and of the man determined to end him at any cost.

Tony Hooper stands in shadow across the street, one amongst many in the crowd of curiosity-hounds gathered to watch a monster's release. Seventeen years after Mitchell Norton, "the devil," terrorized Algonquin, Illinois on a spree of kidnapping, torture and murder, the authorities release the butcher from psychiatric prison.

"The devil" walks the world again. What shall Tony do about it? Aye, what indeed. After all, this is what Tony does. It's who he is. "The devil" himself long ago made Tony into this hunter of monsters.

The Kindle Book Review says of this award winner: “Lane Diamond has succeeded in bringing to the surface the dark and horrifying mind of a psychotic serial killer, while at the same time bringing forth the desperate need for humanity and justice for the victims and their families.”

EVOLVED PUBLISHING PRESENTS an award-winning and critically-acclaimed look at what might happen to an ordinary guy when a serial killer destroys his world, in a story of justice and vengeance, evil and redemption, fear and courage, love and loss.