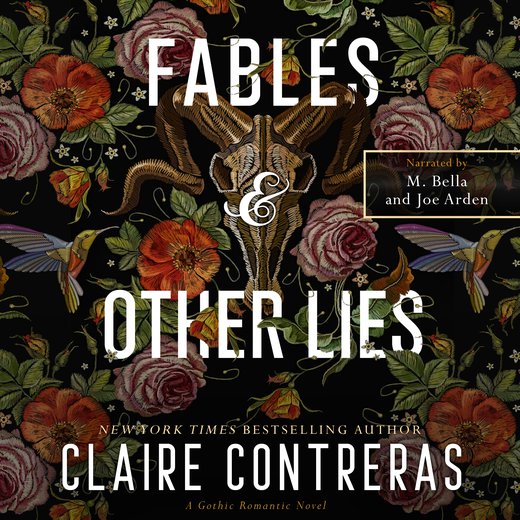 When River Caliban, my sworn enemy, called out my name, I shouldn’t have turned around.

I should have run the other way when he flashed that sinful smile of his, but instead, I walked toward him. I went against all reason, against all warning, and attended the gala of the year. His gala.

The moment I step foot inside I know I’m in trouble, but I find that I can’t turn away. I should leave. I shouldn’t give into temptation. Not with him, not after everything his family has put mine through, but there’s something about River that magnetizes me, reels me in, and when he asks for the impossible, I can’t seem to refuse.

"It is hands down one the most REFRESHING, MAGICAL, INTENSE, TWISTY reads of 2020!" - Angie, Angie's Dreamy Reads