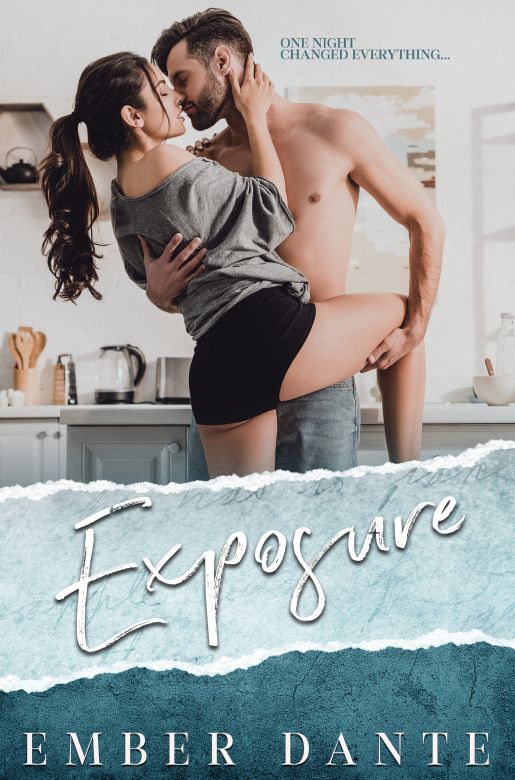 Separate journeys brought together by fate...

Everything changed the day Emmy Blake discovered her longtime boyfriend in bed with another woman. That moment broke her, and now love was the last thing on her mind.

But the night she met Ian Walsh, a small piece of her was restored.

As refreshing as he was unexpected, his confidence and compassion created an undeniable magnetic pull that she was powerless to resist. In his arms, she found the one thing she'd always lacked: passion.

A lifetime of betrayal and a tragic past had scarred Ian both mentally and physically. Haunted by his own demons, he rejected his father's ideals and forged his own path—alone.

Until Emmy stumbled into his life. Literally.

Meeting her was like waking from a dream. One night with her made him crave a life he never knew he wanted. It seemed life was hopeful once again. But when a jealous ex-lover returns with a vow to destroy everything--and everyone--in Ian's life, truths are exposed.

Will the secrets of his past bring Ian and Emmy closer, or will it tear them apart?