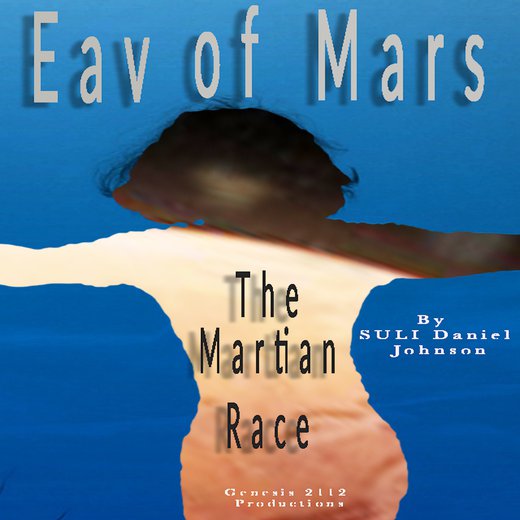 This is the short story that led to Mars is for Martians, the novel. Mars is for Martians is a story of the conflict between humans terraforming Mars and a race of Martians who have been genetically engineered to live in the Martian atmosphere. After a century or so of terraforming Mars, many bases and settlements have been set up. As an interim process to assist in terraforming animals and plants that can live on Mars have been created. These are hoped to assist with creating food and the development of an atmosphere. An eccentric bio-geneticist, Neals Wells, creates intelligent beings adapted to the Martian atmosphere. Creating intelligent life is illegal, so he flees with his creation into the Valles Marinaras, an immense Martian canyon where it has been found not practical to set up settlements. His creation propagates and, after a few centuries, develops into a small tribe.