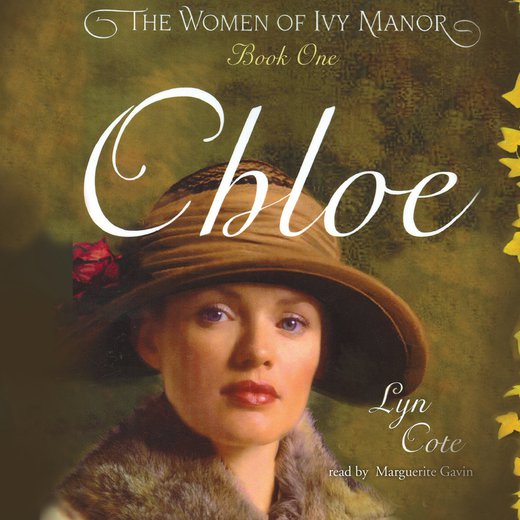 The Women of Ivy Manor series chronicles the personal journeys of four generations of women, set against the sprawling tapestry of the twentieth century.

Chloe Lorraine Kimball grows up at the estate of Ivy Manor in the wee hours of the twentieth century. Despite having a home filled with everything a young girl could desire, she still lacks the one thing she wants above all else: unconditional love from her parents. With the help of her friends, Chloe strikes out on her own, determined to stand apart from her family. She embraces marriage and a career, but not even motherhood brings her what she longs for.

When her world comes crashing down amid the opening months of the Depression, Chloe must realize that having the capacity to give and receive love is entirely up to her.