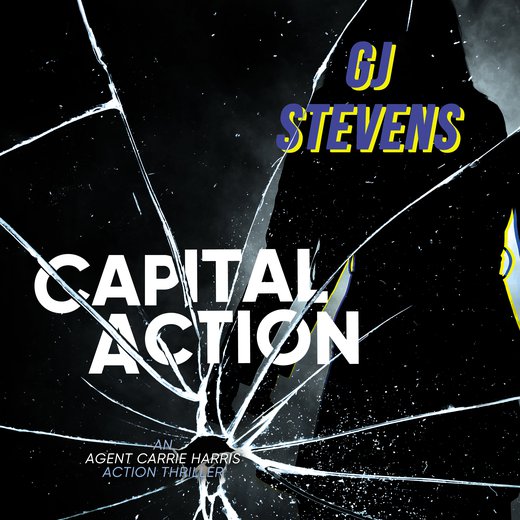 After two years of clandestine operations, Agent Carrie Harris doesn’t know why she’s been attached to the Metropolitan Police. Could it be, as her superiors say, to hone her skills at breaking down doors and catching bad guys? Or is it to become accustomed to working as a team when she’s been so used to operating alone?

Putting her uncertainties behind her, Carrie leans into her new role, taking pleasure as part of a special task force targeting organised criminals, until during an early morning raid, her colleagues lay dead and dying around her.

After saving those still clinging to life, she can’t do as she’s told and sit around while others hunt down those who gave the order to murder her colleagues. Determined not to let their deaths be in vain, can she rally against those up high who want her to have nothing to do with the investigation? Can she make the right choices to bring justice for her friends when everything, even the people she should trust, seem to conspire against her?