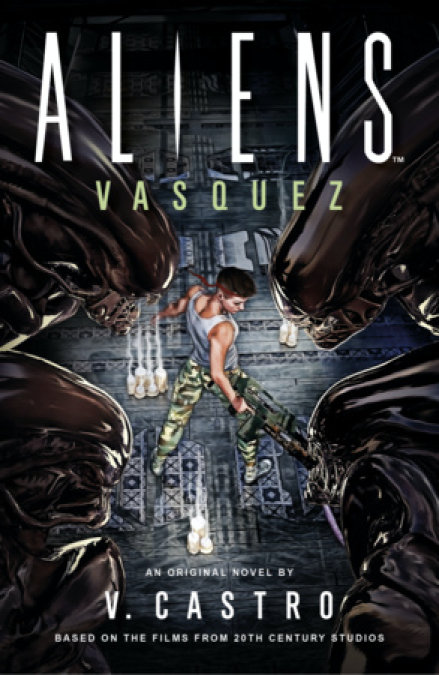 A groundbreaking Latinx Aliens novel by a rising star Latina author, featuring the fan-favorite character PFC Jenette Vasquez from the hit movie Aliens and the family she is forced to leave behind

Even before the doomed mission to Hadley’s Hope on LV-426, Jenette Vasquez had to fight to survive. Born to an immigrant family with a long military tradition, she looked up to the stars, but life pulled her back down to Earth—first into a street gang, then prison. The Colonial Marines proved to be Vasquez’s way out—a way that forced her to give up her twin children. Raised by Jenette’s sister, those children, Leticia and Ramon, had to discover their own ways to survive. Leticia by following her mother’s path into the military, Ramon into the corporate hierarchy of Weyland-Yutani. Their paths would converge on an unnamed planet which some see as a potential utopia, while others would use it for highly secretive research. Regardless of whatever humans might have planned for it, however, Xenomorphs will turn it into a living hell. 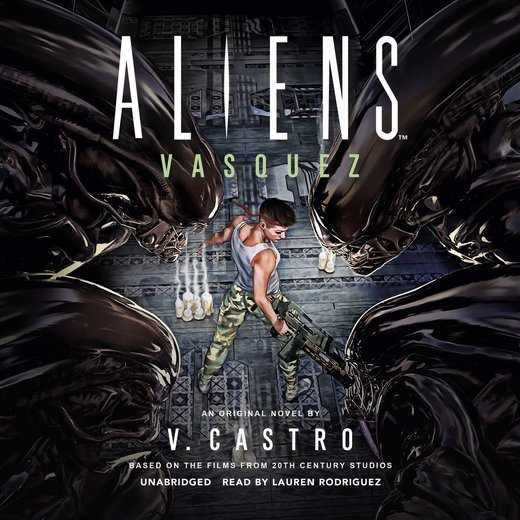