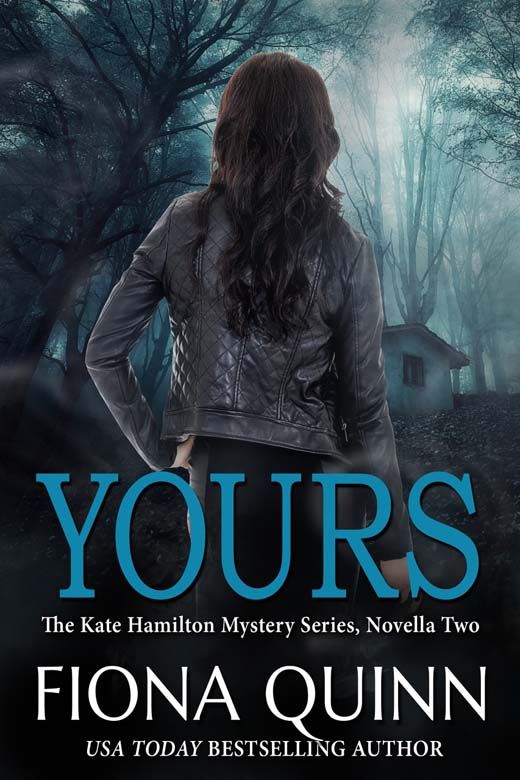 "This is the best book written since the invention of fire. I didn't read it, but trust me, it is."

Science teacher Kate Hamilton is hiding out in the small Virginia town where she was born and raised.Her marriage is in tatters. Her future uncertain.Kate begins the new semester at Boonestown High teaching their new STEM CSI classes.An object collected as “evidence” during a class project serves as a distraction for Kate. It's an expensive accessory for a town where their only manufacturing plant has been shuttered.When she tries to find the owner, Kate discovers good deeds can be deadly. 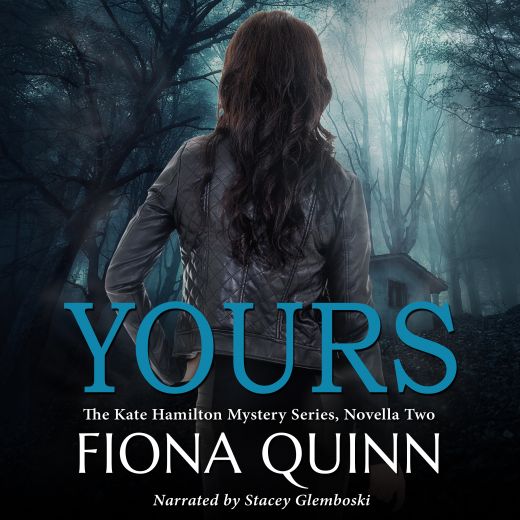 Kate Hamilton’s gaze scanned the objects she’d laid on her bed—a pile of spent brass Tim had gathered for her at the police shooting range, a Moon Pie wrapper, an old knitted hat, and a yellow rubber ducky.

Aunt Emma walked into Kate’s bedroom with bathroom cleaner in one hand and a box of tissues in the other. “I’m just putting these under your counter,” she said, glancing at Kate’s collection as she moved through the room.

Kate added an orange magic marker, and a pink candle stick to the objects she’d placed on the towel she was using to protect the quilt underneath.

The quilt had been handcrafted back in the nineteen-forties by Granny Jones.  Granny Jones crafted dozens of handstitched quilts. She said she had to have something to keep her mind and fingers busy as she worried about her new husband and her four older brothers who were all over in France, fighting the Nazis.

Aunt Emma hadn’t liked to sew as much as her mother had. When it was Aunt Emma’s time to fret about her new husband off at war, she kept herself busy by crocheting shawls for the folks up in the nursing home.

While Granny Jones’s family came home just fine, Aunt Emma’s husband had been disabled in the war. His challenges were what the doctors at the VA labelled Post-Vietnam Syndrome while the elders in Scarborough called it shell-shock or battle fatigue.

War disabilities of one kind or another ran in Kate’s family. That’s what happened when you had a family tradition of taking the oath and marching off into the sunset.

Yes, Kate mused, women keeping the hearth fires burning was a tradition for her ancestors in every war since 1812.

Kate was just another generation to weather the storms of military family life and its aftermath.

She drew her finger along the circle of the wedding ring pattern on the quilt done up in bright summer colors against a snow-white background. Then she touched her own wedding ring—well Ryan’s wedding ring—that she wore on her index finger. He’d been off on a top-secret mission in the Middle East and had come home with both a brain injury and a desire to keep her safe by kicking her out of their house in Boston.

He loved her, so she had to go.

Of course, Ryan had packed a bag and wanted to do the leaving, but that was more than Kate could handle. “I’ll go,” she’d said in a panic. “I’ll just head down to Virginia and stay with my aunt for a little while.”

That was how Kate ended up here, staying with Aunt Emma in rural Virginia, sleeping under Granny Jones’s wedding ring quilt.

Sleep had indeed come a little easier for her since Aunt Emma put the quilt on her bed, now that it was the beginning of September, and nights could feel brisk up here in the mountains.

She hadn’t expected to be here this long.

She’d packed up and left Boston after her grades were submitted last June, planning to head back up to her teaching job as soon as her CSI internship under Detective Tim Gibbon’s supervision was complete.

In her experience, life didn’t follow along planned trajectories.

It would be best if she could just learn to go with the flow, but that wasn’t really her nature.

Though she’d grown up here in Scarborough, Kate had left right after high school with the firm intention of never spending a significant chunk of time here again. She was a city girl through and through.

But Ryan had asked her to stay away.

For his health’s sake, she’d let her job as a biology teacher in Boston go and had accepted a position made possible with a STEAM (science, technology, engineering, art, and mathematics) grant to teach CSI sciences at the high school in the neighboring town. Boonestown was just a thirty-minute drive over the mountain. It was a one semester gig.

Yup, six months was about as long as Kate thought she could stomach being away. She missed the bustle of Boston, the life she’d made there, her friends, and mostly she missed Ryan.

Her eye caught on her tennis shoes in the corner, and Kate added one of them to the pile on the bed and put a lime green weight next to it.

She glanced up from her project when Aunt Emma emerged from the bathroom, holding Kate’s prenatal vitamin bottle.

“I didn’t mean to snoop. But this caught my eye.” She set the half-full bottle on the nightstand then smoothed the back of her skirt as she sat down on the bed, sending Kate a sympathetic glance.

Kate shifted to sit on the other end of her bed. She’d been avoiding this talk.

“Oh, honey, when did you find out?” Aunt Emma reached for Kate’s hand, clasping it tightly. There was a lot of emotion running down her aunt’s arm, through her fingers, and into Kate—trepidation, concern. A lot of hope. But no joy.

Kate knew what the trepidation was about. She knew that this was going to be a big problem with her being here and pregnant. Everyone—possibly even Aunt Emma—would be thinking this was Tim’s baby. Kate and Tim loved each other, after all. They had been high school sweethearts, and everyone had anticipated their wedding—especially Tim—until Kate hauled herself off to Boston.

That’s where she met and married Ryan.

And Tim had married Pam. They had two little boys.

Tim and Kate were friends.

Well, there was a lot of benefit to being friends with Tim. No romantic benefits.

They loved each other in a sentimental kind of way. But Pam, and most everyone else in the town of Scarborough, thought that since Kate’s husband’s brain got scrambled on a mission, that Kate was back in town for the sole purpose of winning Tim back into her life.

This pregnancy was going to make waves. Waves in a small town quickly took on the height and destructive power of a tsunami. And the grip that Aunt Emma had on her hands proved her aunt anticipated just that.

“I didn’t ask that now did I?” Aunt Emma tipped her head. “I asked how long you’ve known.”

“I did the test the morning I left Boston back in June. The doctor says I’m just now fourteen weeks along.”

“How long did that wait look to you?” she asked.

“When I came here for the internship, my plan was to give Ryan the space he needed to get himself stabilized, then I’d go home. I thought I’d tell him then.” She took in a deep breath and sighed it out. “When he insisted that I not come home, I thought, well, I’ll get through my first trimester. If I were to miscarry, I didn’t want to…” She let her gaze stray to the wall with its antique wallpaper in pristine condition. It was hard to look at Aunt Emma right now. Kate felt too vulnerable, so she left her gaze resting there on a nosegay of flowers. “It’s just been easier not to have anyone judge me.”

Aunt Emma patted Kate’s hand with understanding. “So now you’re on to the beginnings of your second trimester, don’t you think you should let Ryan know?”

Kate pursed her lips and nodded. “I’d better also have a chat with Tim. The gossip mills will be working overtime when I really start to show.”

“See?” Aunt Emma laughed. “Right now, everyone’s saying that you’re getting chubby since you’ve been here because I feed you too much berry cobbler and ice cream for dinner. And I was feeling a might guilty.” She turned her head to look at the bed. “What are you getting up to with this stuff?”

“A project for school. These are things I’m going to put along a clue trail to see what my students believe they know about crime scene investigation. They might be more advanced than I think, and I can move them on to harder things, or I may need to go in and un-brainwash them from the television shows they watch. I’m curious to see just what I’m going to find when we go out into the woods.”