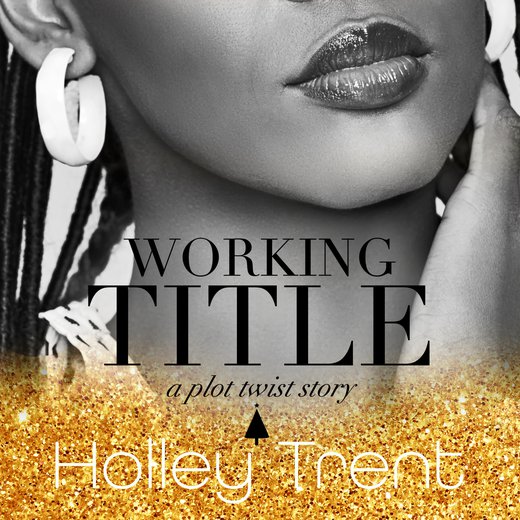 Lisa Cartwright thought she’d be spending the holidays getting over her ex Joey Novak. They just can’t seem to properly break up. When his company sends its staff to Lisa’s retreat, she has to play nice, even if that’s the last thing she wants to do.

Joey has marriage on his mind and intends to use their close proximity to remind her of how good they are together. However, an interloping coworker insists on proving him wrong.

His new rival, timid editor Finch Alice, has decided that she’s tired of undeserving men getting all the happy endings. She hopes she can be bold for once in her life and show Lisa that she can have more. But Lisa and Joey’s relationship is a more loving and complicated thing than Finch initially thought.

That doesn’t mean she was wrong. Lisa does deserve more. But it turns out that so do Joey and Finch…and surprisingly, in ways that may involve each other.