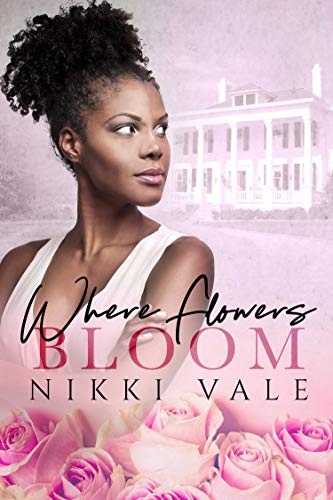 Where Flowers Bloom: A Romantic, Modern to Hisorical, Mystery.

Sometimes the only thing in the way of your happily-ever-after is you.

Romance writer Kendyll has been trying to accomplish the impossible her entire life—a fairytale ending. But that has proven easier in her tales of fiction than in her real life.

Hoping to refresh a relationship grown stale with her long-term fiancé Vance, Kendyll agrees to move to a small town in North Carolina. While house hunting, the unexpected happens. Kendyll walks onto a decaying estate, and it speaks to her, whispering of a past riddled with secrets waiting to be exposed.

A contractor, Wes, is hired to breathe life back into the old mansion and inadvertently brings back Kendyll's smile. Wes strives to keep his distance, but the pull of attraction toward her is more powerful than his will.

Torn between the haunted past and the complicated present, new love and familiar loyalty, black and white, who will Kendyll ultimately choose to live out her happily-ever-after with?

Nikki Vale blends an unflinching narrative about slavery and race with the tenderness of love in this must-read steamy romance, Where Flowers Bloom. The personality friction in Kendyll and Vance's relationship is convincing, as are their efforts to try to overcome their differences. This makes for an interesting juxtaposition against the immediate connection she feels with Wes and the lighter experiences they share. Vale subtly explores the stigma often associated with having a darker skin tone through Kendyll's insecurities about her complexion and her tyrannical mother's strictly enforced opinions regarding interracial dating while Kendyll's dreams detail the plight of slaves with heart-breaking honesty. Where Flowers Bloom is as much a story about reconciling the past and finding oneself as it is a steamy romance where the heroine must make an impossible choice between two men. - Caitlin Lyle Farley for Readers' Favorite 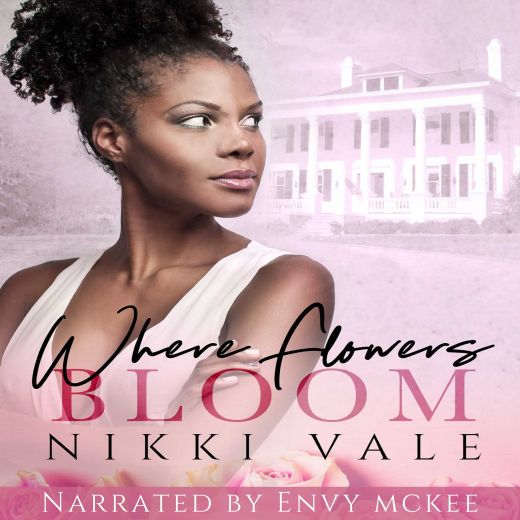