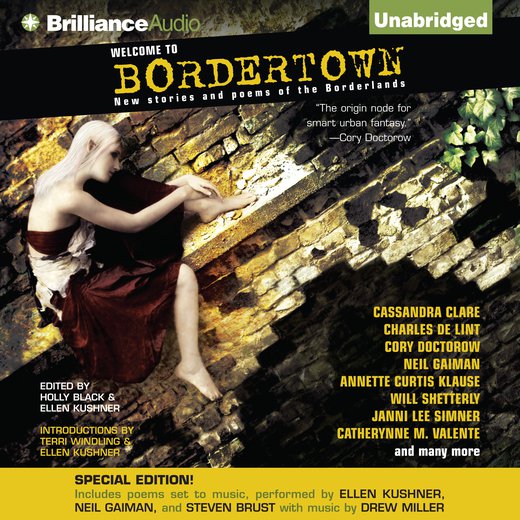 Special Edition features original music by Drew Miller - including a fully-produced track of the song "Run Back Across the Border" by Steven Brust, with the author himself on lead vocals - and Neil Gaiman reading his own poem, "The Song of the Song."

Bordertown: a city on the Border between the human world and the elfin realm. A place where neither magic nor technology can be counted on, where elf and human kids run away to find themselves….