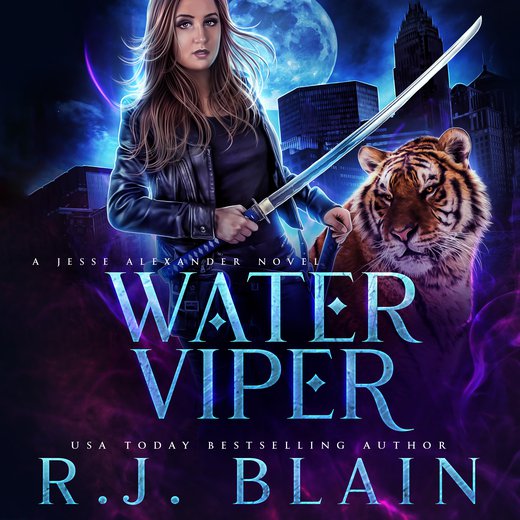 During Starfall, magic flooded the Earth and destroyed most technology while humans developed strange new powers. As the scion of a male-dominated clan, Jesse should have risen to become a hero.

One disastrous choice ruins her hopes for the future.

To forget about her life as an assassin, she heads to the dying coasts of Florida. Unfortunately, a chance encounter with a Starfall stone and the Siberian tiger shifter after it thrusts her into the limelight. Escaping Nate’s sights is only the beginning of her woes.

When two dangerous Starfall stones are stolen, it’s up to Jesse to recover them. Should she fail, she’ll only be the first to succumb to the rogue stones’ powers.