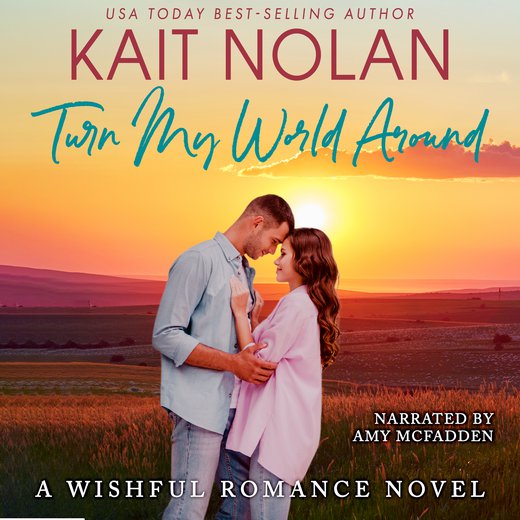 Turn My World Around

The road to redemption

Struggling single mom Corinne Dawson doesn't have time for fun. She's too busy making a new life for her son and trying to avoid being dragged down by the ghost of who she used to be. But when an accident knocks her boss out of a local "Dancing With The Stars" style fund-raiser, she finds herself face-to-face with the worst mistake from her past.

Attorney Tucker McGee has always seen past the prickly exterior of this former mean girl. He knows there's more to the story than simple spite. When they get partnered for Dancing With Wishful, he finally gets the chance to act on the spark he's felt since she moved home. But getting past her regrets just might be the biggest challenge he's ever faced.

As the competition heats up, so do the feelings between them. Will Tucker be able to convince Corinne that she's more than the sum of her mistakes? Or will she be forced to leave town to find a new beginning without him?