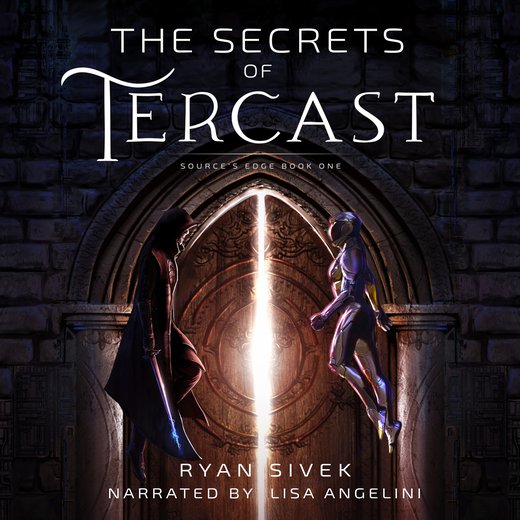 Three friends find themselves tossed from Earth into a universe of incredible technology, mystical powers, and mind-bending terrors.

Kara, the martial artist, is on a mission to rescue a loved one as she navigates a highly advanced civilization. She faces a difficult choice: surrender her identity or abandon her pursuit. Sam, the empiricist, clashes with an allegedly magical society. He strives to uncover the truth behind their religion. Jeanette, the idealist, faces a terrifying reality. Will she resist? Or will she submit to a frightfully manipulative tyrant?

Their adventures intertwine in this thrilling tale of friendship, willpower, and discovery, entangled in an unfolding conflict between ancient sorcery and hi-tech warfare.