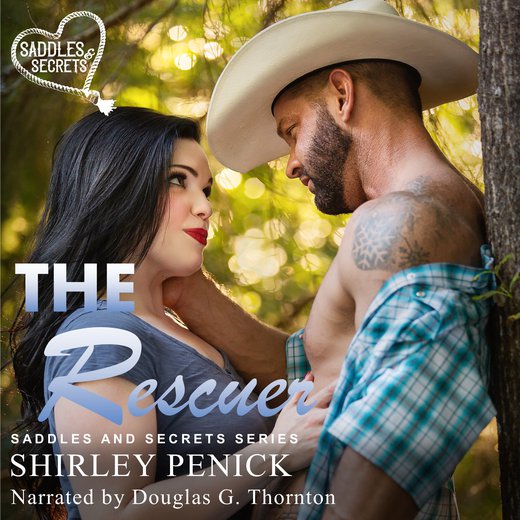 Milly Astara fled Chicago to escape her violent ex-boyfriend, landing in the small town of Bedford, Wyoming. Thank God they’d never married. But he’s somehow gotten her phone number and is sending her harassing texts. He’d be breaking parole to come after her, so she should be safe. The sheriff is unaware of this current campaign to torment her, maybe it’s time to clue him in.

Tim Jefferson is new to town and only there for a week before calving season starts in his hometown in Chedwick, Washington. His first encounter in this roadside Wyoming town is with Milly, the pretty hostess of the restaurant where he’s meeting the woman wanting him to produce a bunch of small sculptures for her non-profit. Tim can’t help but notice the tension on Milly’s pretty face when she seats him. He sure would like to help ease that.

But what good can he do in a short seven days?