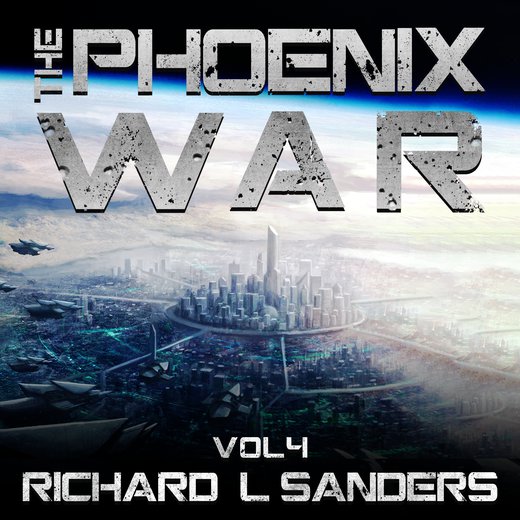 A fearful Empire anticipates King Akira's next move: will he abandon them to the corrupt hands of Caerwyn Martel or doom them to bloody civil war, leaving them defenseless against an imminent alien invasion? Just beyond human space, the crows are circling. Across the DMZ, the Rotham Republic prepares its war fleets with hungry eyes fixed on the weakened Empire. Spurred on to war by the pervasive Rahajiim, a shadowy organization that has struck a dark deal with the nightmarish Enclave. Meanwhile Summers races to destroy the rest of the isotome weapons before they are used, Nimoux struggles to escape an unlikely prison planet, Shen copes with his strange new life, and Calvin hunts for the true puppetmaster. Desperate to discover the deepest layer of the conspiracy before it's too late. And in the shadows behind it all, Blackmoth brews a storm of chaos, hell-bent on subjecting the galaxy to the dark design of his One-True-God.