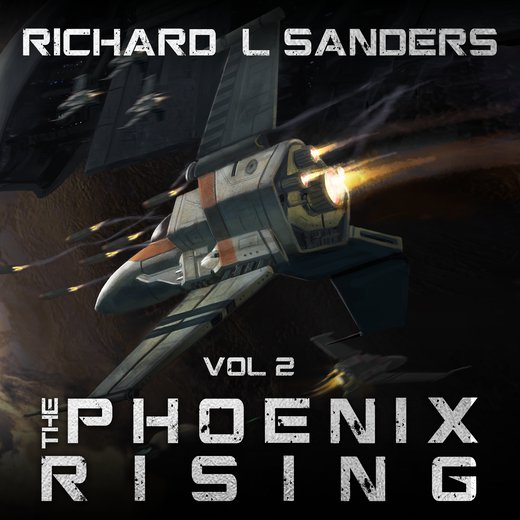 As the most serious threat ever facing the galaxy now looms over them, Calvin and his crew continue their mission to expose the dark conspiracy haunting the Empire. Now a fugitive on the run, Calvin has no choice but to work alongside Raidan’s mysterious Organization. And form an alliance with a misfit band of fair-weather friends. Meanwhile, ships are vanishing with no explanation and murders are going unnoticed.